Question 1 What is the name of micro-organism which reproduce only inside the living cells of other organism?

Question 2 What are the major groups of micro-organism?

Question 8 What is the full form of HIV?Name the disease caused by HIV?

Micro-organism are classified into 5 major groups:

They are very small,single-celled micro-organism which have cell wall but do not have an organises nucleus and other structures.

Some of the diseases cause by bacteria are cholera,typhoid,tuberculosis,diphtheria etc. 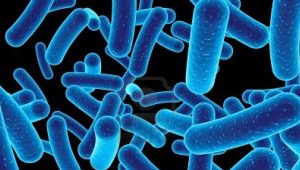 They are the smallest micro-organism which can develop only inside the cells of the host organism .

Viruses can reproduce and multiply only inside the cells of other organism .They are the agents of diseases. 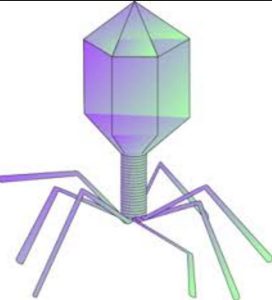 They are a group of single-celled micro-organism which are classified as animals.

Diseases like dysentery and malaria are caused by protozoa.

Plasmodium is a protozoan which cause a disease called malaria . 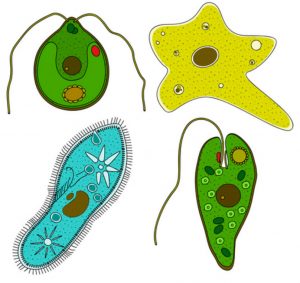 Algae is a large group of simple,plant like organism.They contain chlorophyll and produce food by photosynthesis. 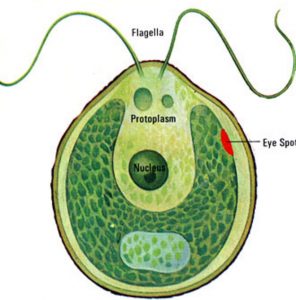 They are a large group of organism which do not have chlorophyll and do not photosynthesise. 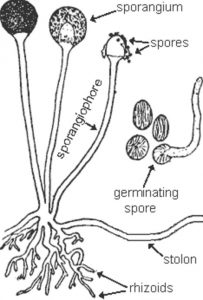 See other topics from Chapter 2 Micro Organisms Friend and Foe