Two or more compounds having the same molecular formula but different chemical and physical properties are called isomers and the phenomenon is known as isomerism. 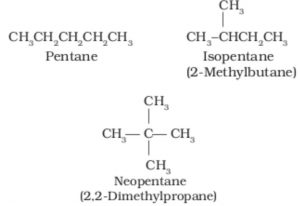 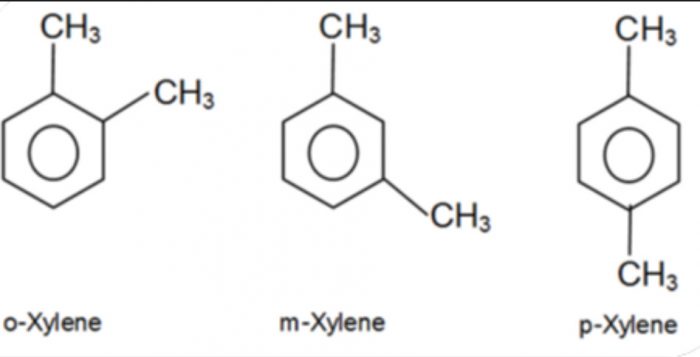 Compounds having the same molecular formula but different number of carbon atoms on either side of the functional group are called metamers and the phenomenon is called metamerism. Metamerism occurs among the members of the same homologous family.

In this isomerism the isomers exist in dynamic equilibrium with each other.It arises due to migration of a hydrogen atom from one polyvalent atom to the other within the same molecule with necessary rearrangement of linkages.The isomers thus obtained are called tautomers and the phenomenon is called tautomerism.

The two types of tautomerism are:

Dyad system : This type of tautomerism involves 1,2- migration of a proton from one polyvalent atom to the other within the same molecule with necessary rearrangement of linkages.

Hydrogen migrates from carbon to nitrogen.The alkyl derivative of these tautomers are called cyanide and isocyanide.

Keto-enol tautomerism is just one type of triad system.One form contains keto group while the other contain the enolic group. 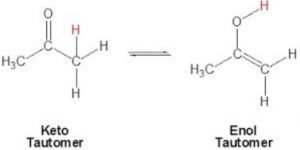 In all the monocarbonyl compounds, the greater stability of the keto form w.r.t the enol form is due to the greater strength of the carbon -oxygen π bond as compared to carbon-carbon π bond.

Acetylacetone also exhibit also exhibit keto-enol tautomerism but the amount of enolic form here is much higher than even in acetoacetic ester .This is due to the reason that keto group is a much better electron withdrawing group than the ester group.

Higher the stability of the enol form , greater is the enol content. 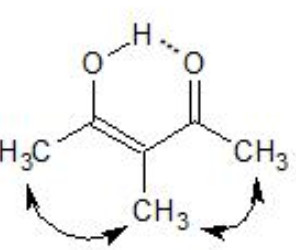 Both the enols are stabilized by H-bonding , the enol form of α-methylacetylacetone is destabilized to some extent by the steric repulsion due to the presence of the α-methyl group.

As a result α-methylacetylacetone has lower enol content as compared to that of acetylacetone.

3)Effect of polarity of solvent 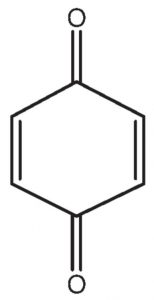 p-benzoquinone contain α-hydrogens but they are not acidic because they are present on a double bond.Therefore it does not show keto-enol tautomerism. 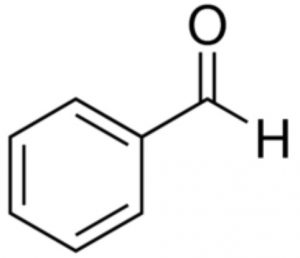 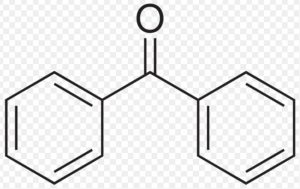 Benzophenone and benzaldehyde do not show keto-enol tautomerism because they do not contain α-hydrogen atoms.

Other types of tautomerism involving 1,3-hydrogen shifts are:

Compounds having the same molecular formula but possessing open chain and cyclic structures are called ring chain isomers and the phenomenon is called ring-chain isomerism.