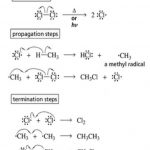 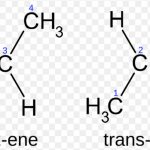 Isomers which have same structural formula but have different relative arrangement or atoms or groups in space are called stereoisomers and the phenomenon is called stereoisomerism. cis-trans isomerism is an example of stereoisomerism. Due to π-bonding between the two carbon atoms, the rotation around carbon-carbon double bond is prohibited and hence the geometry of … END_OF_DOCUMENT_TOKEN_TO_BE_REPLACED 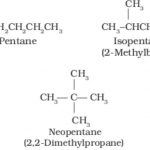