Each pair of electron making a covalent bond is represented by a dash (—). 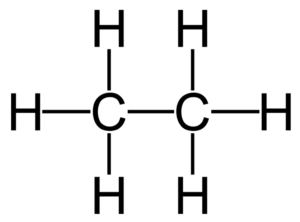 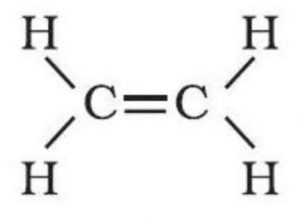 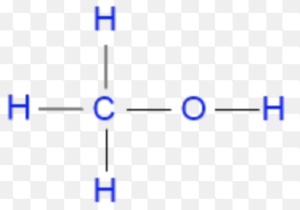 Such structural representation are called complete structural formulae or graphic or displayed formulae.

1) It is a simple , short and convenient method of representing organic molecule.

2) Carbon-carbon bonds are shown by lines drawn in a zig-zag fashion and carbon atoms by line ends  and intersection.

4)  Carbon atoms are not shown but all atoms other than carbon and hydrogen atoms such as oxygen, nitrogen, halogen are shown on zig-zag line.

5) Each carbon on the line end or intersection is attached to required number of hydrogen atoms i.e. terminal denote CH3 group and an unsubstituted intersection denotes a CH2 group.

There are many organic compounds ,in which carbon atoms are not joined in a chain but are joined in a ring.These are called cyclic compounds and are usually represented by polygon without showing carbon and hydrogen atoms. 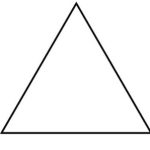 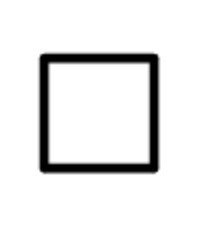 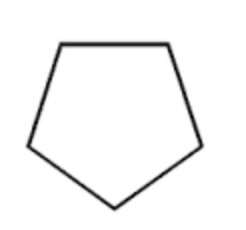 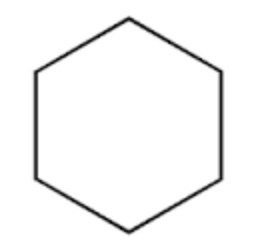 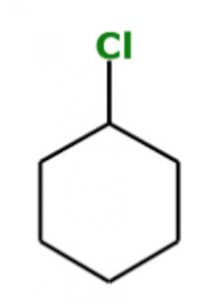 1) The three-dimensional structure of organic compound can be represented on paper by using certain conventions.

2)  By using solid and dashed wedge formula, 3-D image of a molecule from a two-dimensional picture can be perceived.

3) The thick solid line or the solid wedge indicates a bond lying above the plane of the paper and projecting towards the observer.

4) A dashed wedge is used to represent a bond lying below the plane of paper and projecting away from the observer.

5) Wedges are used in such a way that the broad end is towards the observer.The bond lying in the plane of paper are depicted by using a normal or an ordinary line.

A representation which completely describes the actual positions of various atoms of a molecule in space is called a spatial formulae or three-dimensional i.e. 3-D structure. 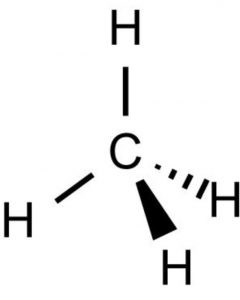