Home » Class 8 » Friction » Cause of Friction

Question 2 Which type of surface produce too much friction?

Question 3 Name a device which is used to measure force acting on an object?

Question 4 What is a spring balance?

Question 5 Which will cause more friction: A rough surface or a smooth surface? Why?

Question 6 What is meant by irregularities of surface?

Question 7 What is the cause of friction?

Question 8 Give example to show that friction depends on the nature of two surface in contact?

More the roughness of a surface larger is the number of irregularities on its surface and has greater will be the friction does the force of friction. The force friction is greater if very rough surfaces are involved. 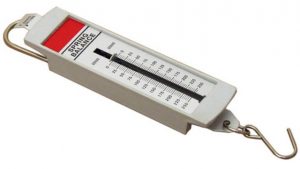