Classification of Elements and Periodicity in Properties 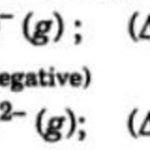 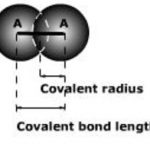 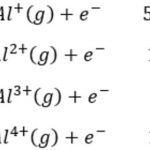 If sufficient energy is supplied ,electrons may be removed resulting in the formation of a positively charged ion. The minimum amount of energy required to remove the most loosely bound electron from an isolated gaseous atom so to convert it into gaseous cation is called ionisation enthalpy. It is represented by Δ i H This process may be represented as M (g) + Δ i H … END_OF_DOCUMENT_TOKEN_TO_BE_REPLACED

Elements in the long form of periodic table have been divided into four blocks i.e. s ,p ,d and f. This division is based upon the name of the orbitals which receives the last electron. S block elements 1)Elements in which the last electron enters the s orbital of their respective outermost shells are called s block elements. 2)s sub shell has only 1 orbital which can … END_OF_DOCUMENT_TOKEN_TO_BE_REPLACED 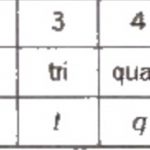 (1) The names are derived directly from the atomic numbers using numerical root for 0 and numbers from 1-9 and adding the suffix ium.The roots for the numbers 0-9 are: (2) In certain cases, the names are shortened.bi ium and tri ium are shortened to bium and trium and enn nil shortened to ennil. (3) The symbol of the element is then obtained from the first letters of … END_OF_DOCUMENT_TOKEN_TO_BE_REPLACED