Question 1 What is a lens?

Question 2 How many type of lens are them?

Question 3 What is a convex lens?

Question 4 What is a concave lens?

Lens is a transparent medium bounded by two refracting surfaces.

A lens having both spherical surface or one spherical and other plane surface.

It is thick in the middle and thin at the edges.

They are of 3 types: 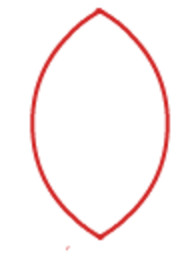 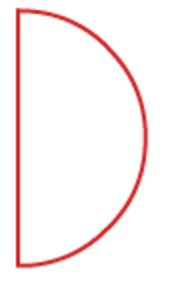 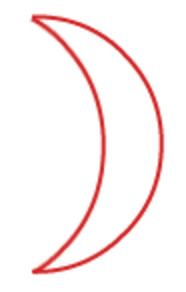 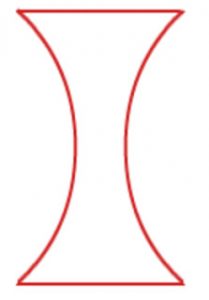 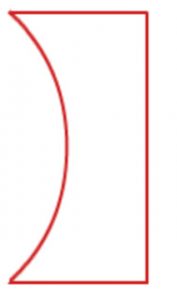 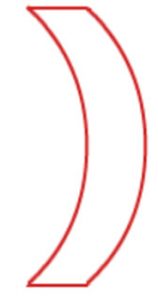